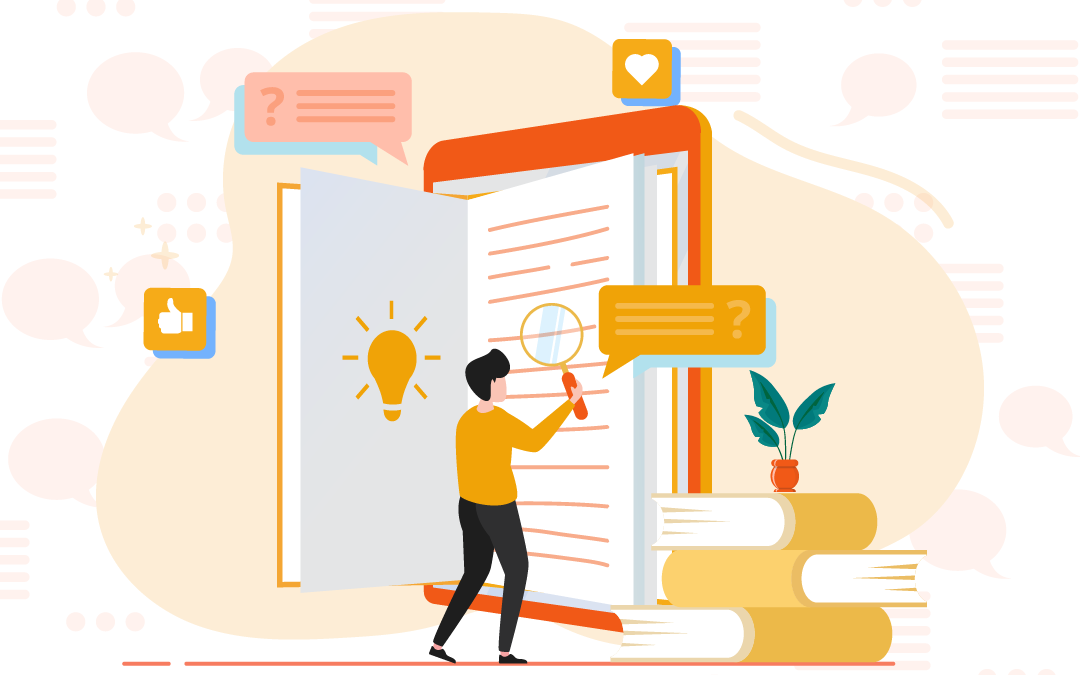 Good morning, dear readers, on this occasion, I would like to tell you a little about September 30, celebrated as the International Translator’s Day.

Why is it precisely on this date? Because it is on this day that Jerome of Stridon, also known as Saint Jerome, passed away. He is considered the patron saint of translators, recognized for his work in translating the bible from Hebrew into Latin and Greek.

It was only in 2017 that this celebration became official, when the General Council of the United Nations recognized it, and since then it is celebrated with joy by all of us who are dedicated to this profession.

One purpose of this day is to introduce more people to the work of translation. The profession may not be the most famous of careers one can study, but its influence can definitely be seen in almost all the media we consume every day, and it is precisely the recognition of this work that this day is celebrated for.

To give a few examples, YouTube videos are a clear example of the translator’s work in providing subtitles in order to offer their content to as many people as possible. Of this we can also think of Netflix, where in addition to subtitles, translators are dedicated to transform the scripts of these series so that they can be dubbed into different languages. It is a very different job from subtitling, and you may be surprised by the number of decisions that must be made to have a proper script. A script for dubbing cannot be identical to a script that will be used for subtitling for several reasons.

Another example is the availability of books by authors from around the world. Usually, the author of a book only writes it in his native language, but in order to get his message across to various audiences, he must go in front of translators who do the job of getting his message across correctly. It can be argued that a translation is excellent if the reader in the target language never realizes that he or she is reading a translation, an “invisible work”, so to speak.

These are just two examples of several areas in which a translator works. Precisely because of this, a different slogan is selected each year to accompany Translator’s Day, and on this occasion, due to the continuous separation we go through due to the COVID pandemic, the slogan is “United by Translation”.

The nations of the world communicate with each other thanks to the work of translators. Many may use the lingua franca, which is English, to communicate more easily and directly, but do we convey exactly what we mean when we don’t speak in our mother tongue?

There are certain ways in which we express ourselves that only come up when communicating in our mother tongue, and this is still true, even when working with professionals, politicians, etc. These subtle expressions can sometimes make all the difference in the world, and an experienced translator will be able to convey these subtle communications in a way that is skillful for the receiving audience.

This is precisely what Translator’s Day is all about, that the work be valued, and it is hoped that the profession will not be ignored, because of the extent of its importance, although it often turns out that, by its very nature, a translator’s work is almost invisible if it is well done.

We at Translab wish a great Translator’s Day to all our colleagues around the world. You make communication in the world possible and believe that your work is well valued. 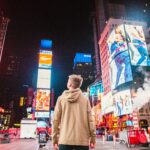 The translation of advertising texts for different markets 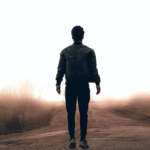 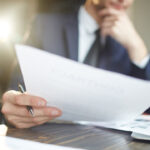 Didn’t you find what you were looking for?