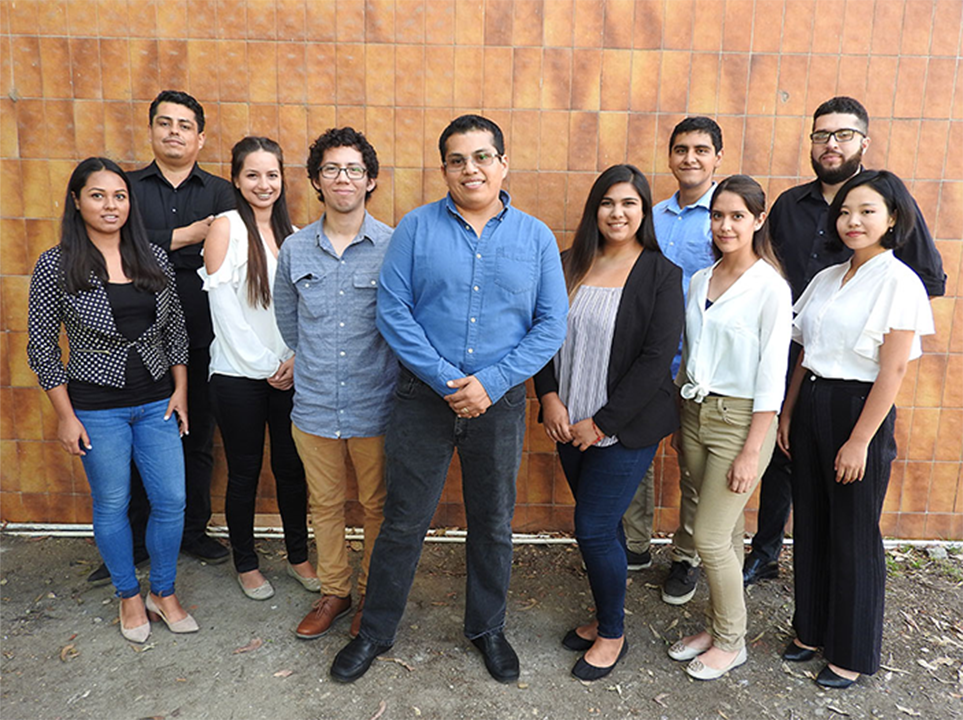 Translab originated from the vision of its founder, Alberto Gutiérrez, to offer translation services to the border community of Tijuana - San Diego, but using the most modern translation technologies, and guaranteeing their quality by entrusting our clients' work to translators with university degrees. In the beginning, Translab only offered technical translation, due to the experience that Alberto acquired by working for several years in manufacturing companies. Eventually, the same demand for legal translation led him to acquire his certification as an expert or perito translator for the state of Baja California, and after seven years, he continues with his certification to offer authenticated legal translations.

During those years, Alberto has acquired the translation software licenses in order to provide his clients with a much greater service than a direct translation. An example of this software is SDL Trados, a basic tool for a modern translator that allows to improve the quality of translations and to standardize the terminology used in the text. To this day, Alberto performs his technical and legal translation duties, as well as managing the day-to-day operation of our Translab agency. 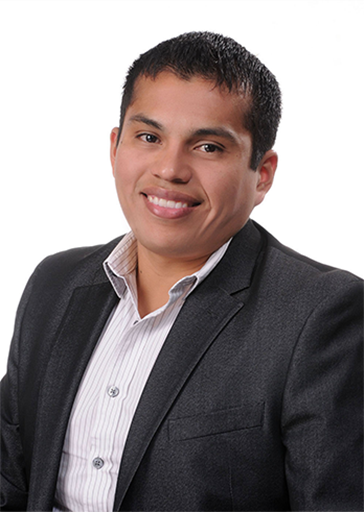 Graduate with a degree in translation from the Autonomous University of Baja California and I have worked in the translation field since 2012.

Worked at Kimberly-Clark Healthcare for one year, translating several documents of technical procedures for production teams. Worked at Sensata Technologies for two years, translating all manufacturing work instructions for production teams, and translated several manuals for other departments such as Human Resources and Accounting.
Under Translab, I have worked with several companies such as Fisher & Paykel Healthcare and The Safariland Group, translating several work instructions, newsletters, corporate videos, and many others. I have also worked coordinating larger projects with my team of translators, making sure every term found across several documents are kept the same and guaranteeing delivery of all projects in due time.

He’s very detail-oriented, taking careful consideration of every single term that he is working on. This has helped him deliver quality translations, by being very careful of reviewing every single word and its definition, He is able to deliver documents that have the same meaning intended by the original author.

He also has experience in managing a team of translators, where he can keep all of the team working while keeping the terminology the same; he does this by being a translator right alongside them. 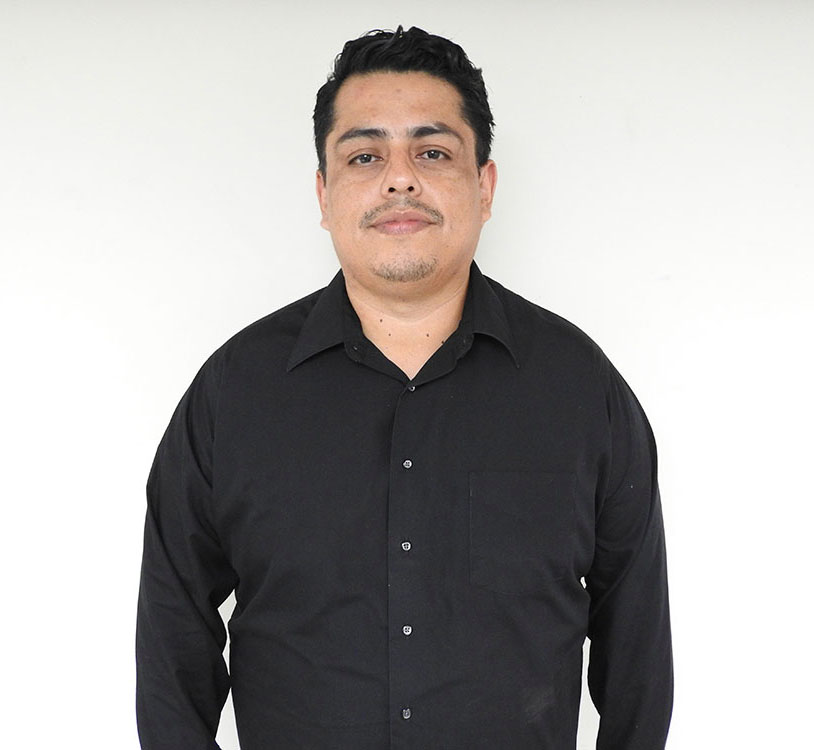 Graduate with a degree in industrial engineering from UNIVER University, working with Translab since its founding.

He has worked in the industrial engineering field for eight years now, and his input to Translab’s translations is invaluable, since he has direct experience in the use of all engineering terms in the actual field, thus guaranteeing that they are used correctly in every context.

He’s very hard working, and using his knowledge and experience as an auditor, he always makes sure that every document is correct. 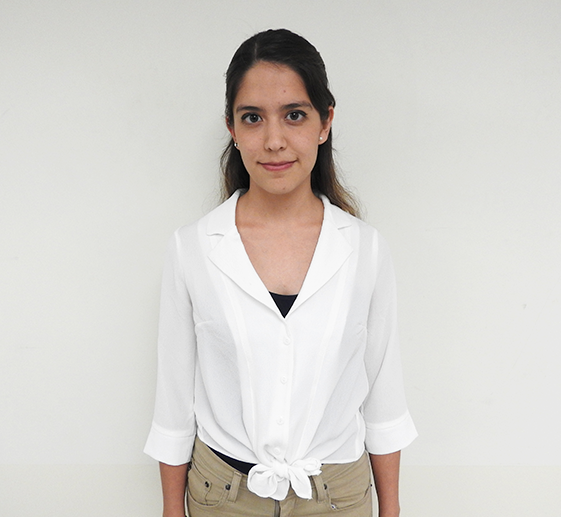 Graduated in translation from the Autonomous University of Baja California, she is currently the principal translator of legal texts together with the expert (perito) translator, Alberto Gutiérrez.

She worked for two years in an office dedicated to legal translations, where she was asked to translate a minimum of ten pages of legal texts per day, which were later reviewed by a lawyer to confirm their correct translation.

Completely dedicated to her work, she does not rest until she ensures that her work meets, and even exceeds, Translab's quality standards. In addition to the legal aspect, she is a translator with great editing skills, making them look very much like the original document. 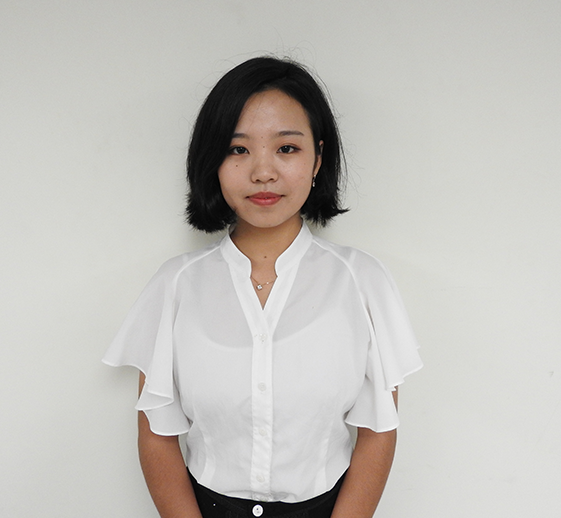 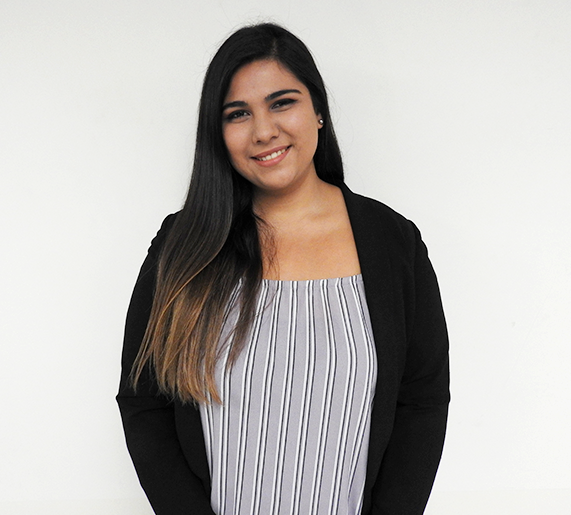 Graduated in translation from the Autonomous University of Baja California and currently working in this field.

She has worked for different non-profit organizations, where she has mainly worked with texts that promote the objectives of those organizations, which requires finding adequate translations for their advertisements and commercials.

Meticulous in her thoughts, to find the right words to give the right message to the target client. This way of working extends to the four languages she works with, which are English, Spanish, French and German, always finding the right words for these cultures.

Graduate with a degree in translation from the Autonomous University of Baja California and currently working in the field.

She has worked with Translab since graduating from her university studies in 2017. She has worked translating mostly industrial texts, assisting with her skills in writing well scripted translations in Spanish. She graduated from her career with honors, and in the short time she has worked with Translab, she has proved more than capable in being a reliable translator. Her medical translation skills come from her time working at Hospital Angeles, where several doctors and patients asked her to translate their medical instructions to ensure they were taking the right medication.

She works very hard translating industrial texts with complex terms, and what she lacks in overall experience she more than makes up for it in her research efforts to find exactly what every term means. She works closely with Alberto and Carlos to make sure her translations are all correct. 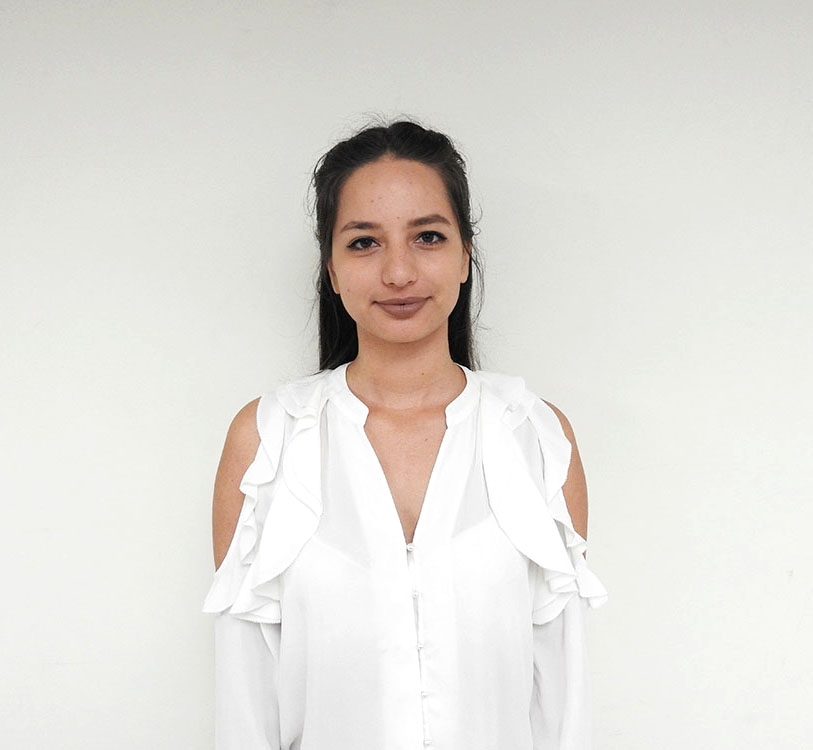 Graduated in translation from the Autonomous University of Baja California and currently working in this field.

She has worked with Translab in the creation of transcriptions and subtitles of different business videos, using the latest technology to provide clients with videos with subtitles that are understandable and easy to read.

Very devoted to her projects, some of which are difficult to finish, she manages to finish them on time and with great quality. Her computer skills stand out because there is no software she can't use to do her job.

Experience in translation and interpretation in industrial and medical fields for two years for English and Spanish translations.

Worked in translating and interpreting for companies mainly based in the United States such as AT&T and Home and Health Services, where she applied her knowledge and expertise in complex terminology to deliver the correct information to her clients. She has just started to work on translations for her two other languages of French and Japanese, she studied both for years and is now capable of delivering translations in both those languages.

She works mostly in the medical field where she can research and find the correct terminology for very complex subject matter. Even though she mostly works on this field, she can also use this same methodology to translate complex industrial texts, which is the area she mostly works with Translab. Her reading habits are her greatest strength, since she can understand complex texts with ease.